On Saturday, the 16th of March, nineteen senior students from Loreto Community
School, Milford and their teachers Mr. Mc Taggart and Mr.Mc Groarty assembled at the
school at 4a.m. The excited bunch of sleepy heads were bound for Krakow in Poland.

After a long journey (involving a quick dash to the gate), the group departed from Dublin
Airport at 09.25a.m sharp. The flight lasted for two and a half hours, before they safely
reached their destination at 1p.m. Polish time. Here, all were greeted by their friendly
bus driver and a blanket of snow on the ground. The history enthusiasts proceeded to
the centre of Krakow, where their tour guide, Marta, awaited them and brought them
on a walking tour of the most famous and iconic landmarks Krakow had to offer. After
an interesting tour, and some not so sensible questions from a certain teacher, the gang
headed for their hotel. Hotel Apis was to be their accommodation for four days. The craic
was mighty, but it was safe to say that all were exhausted after day one of their tour.

St Patrick’s Day got off to an early start as they travelled to Auschwitz—Birkenau
to commence a guided tour, diving into the challenging history that the camp holds.
Housing the world’s largest cemetery and concentration camp of its kind, Auschwitz
became infamous after World War II as the most notorious of the Nazi concentration
camps. Located nearby was the provincial Polish town of Oshwiecim, in Galacia. It was
established by order of Reichsfuhrer SS Heinrich Himmler on 27 April 1940. The name
Auschwitz stands symbolic of the Holocaust and the genocide of the Jewish people. It
was at Auschwitz that the chemical, Zyklon B, was used for mass killings on a daily basis
in 1941. By mid-1942, the mass gassing of Jews was conducted on an industrial scale.
The students walked into the original gas chamber and visited Auschwitz’s museum.

This experience touched all, giving everyone a greater insight into all that had happened
and the suffering the people here endured. The tour of the camps gave the students an
unforgettably hard hitting and humbling experience, with moments of realisation helping
them to understand what really happened. You had to see it to believe it!

As it was St Patrick’s Day, the group returned to the city, where they enjoyed free time,
followed by a fun—filled evening of competitive bowling in Fantasy Park. Afterwards,
the national holiday was celebrated in a small coffee bar, where a relaxing evening with
plenty of chat was had. We also visited Shindlers Factory Museum and The Wieliczka
Salt Mines. Everyone had a great time and the tour was a great educational and cultural
experience. 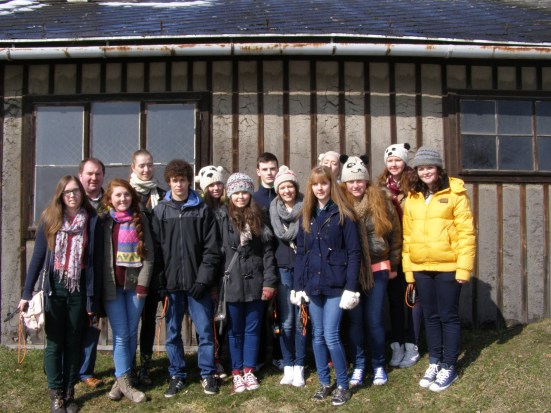 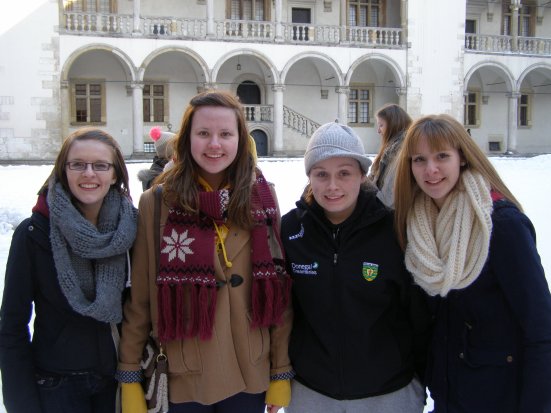 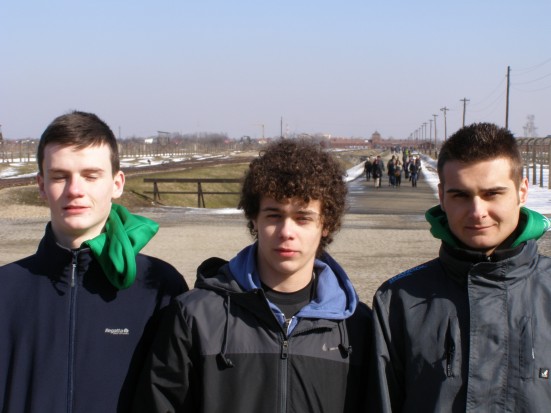 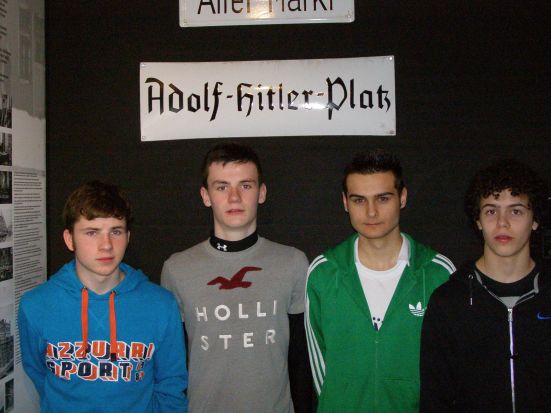 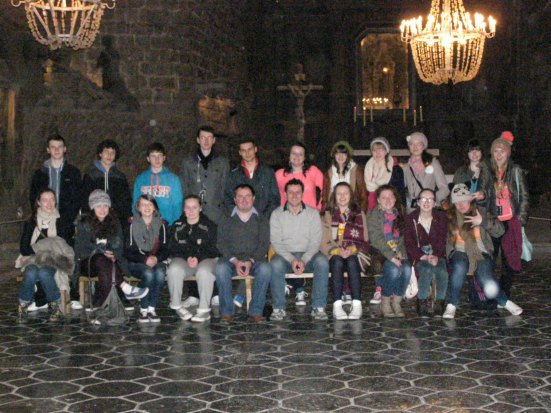